About this time last year we learned that we had been promoted to Tier 3… we were OVER THE MOON! We had worked so hard all season trying to build on our teamwork, footwork, walls and most importantly endurance!

Coming into the 2017 British Champs season, we as a team had just one focus… SURVIVE TIER THREE. We purely and simply aimed to not get relegated again, we knew the games would be tough so we trained hard, we practised smart derby, we worked tirelessly (literally) on endurance.. and boy oh boy did we need it! For the majority of games this year we’ve had 9 maybe 10 skaters on track through various life reasons.. holidays, babies, weddings and I wouldn’t change it one bit. Having such a close team means we gelled very easily, not only on track but as team mates and friends. #gettingsoppy

So to learn this past weekend that we placed 2nd in Tier 3 West and we get to go to PLAYOFFS is an absolute dream come true for all of us. I think we’re all still in shock? I mean usually there’s the post-game babbling on the Whats app group, or the ‘spot the derp face’ from the photo’s but the Allstars seem unusually quiet… I guess they’re all too busy beasting it in the gym to post such silliness! Right?

Anyways, making it to Playoffs is a testament to how hard the team has worked this year and I think I speak for both Crash and I as Captains that we are incredibly proud of the whole league for stepping it up a notch, whether they skated, supported, officiated, bench crewed or helped kick our asses at training, they’ve all played a part! Big THANKS to our guest coaches Jerry and Lana for their input and helping us shape the way we play today!

So a massive THANK YOU to all of the Tier 3 West teams, the Officials and NSO’s and for everyone that clapped and cheered along the way, this has been a great champs season. But It’s not over yet, the hard work starts now… TO PLAYOFFS! 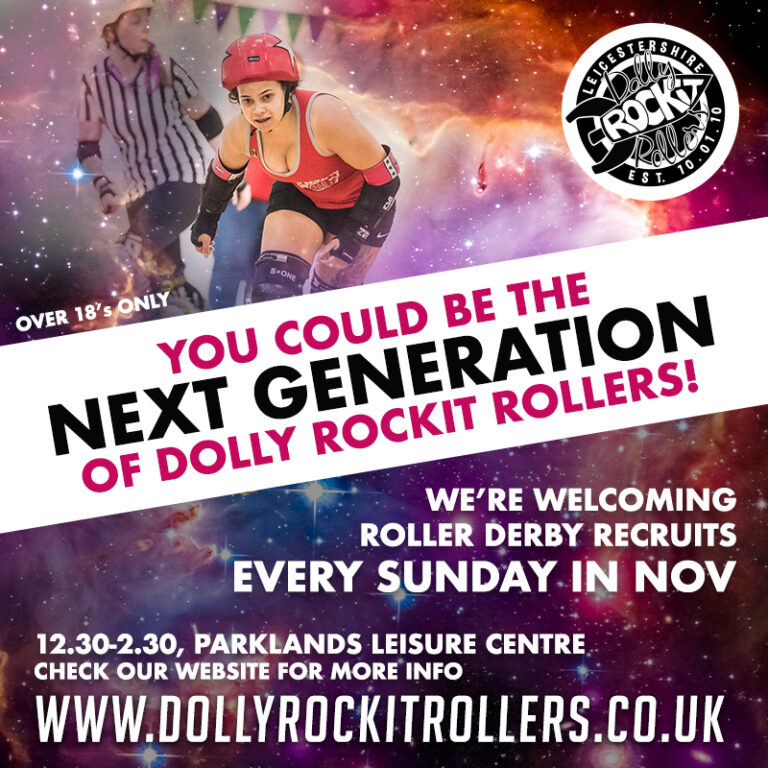